PaintShop Pro is the best alternative to Kai's Power Tools

Kai’s Power Tools were created by Kai Krause in 1992. These tools were basically API plugins which were designed to use with Adobe Photoshop and Corel Photopaint. Often abbreviated as KPT, these tools were published by MetaCreations. Corel purchased KPT in 1999 when MetaCreations was closed. Corel added 9 new filters with the existing filters of KPT and formed the Corel KPT collection with these 24 filters. Corel no longer develops or sells KPT collection separately. But if you own Corel’s PaintShop Pro (PSP) KPT collections are free downloads for you. Give PaintShop Pro a try today! 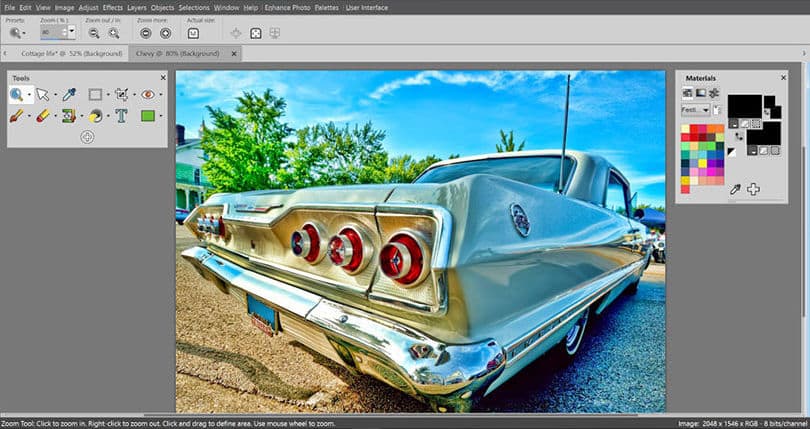 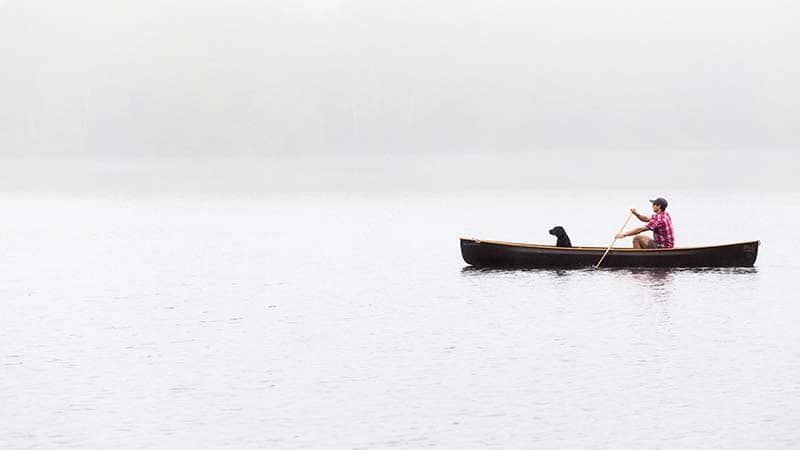 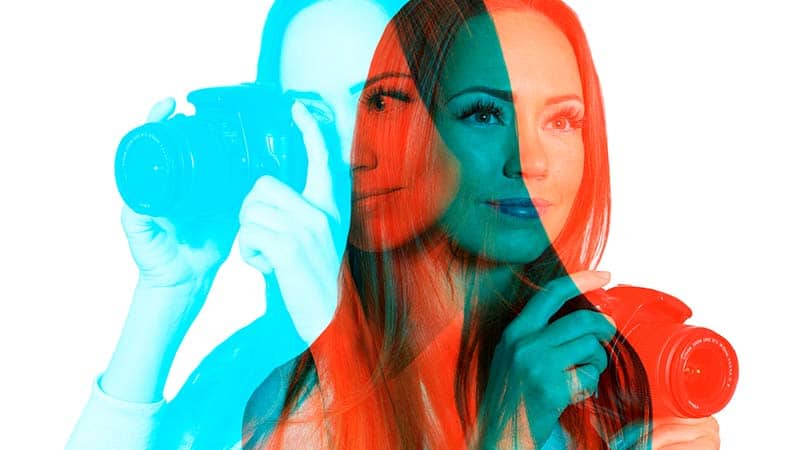 Video tutorials introduce you to key features in PaintShop Pro so you can master the application quickly.
Learn more 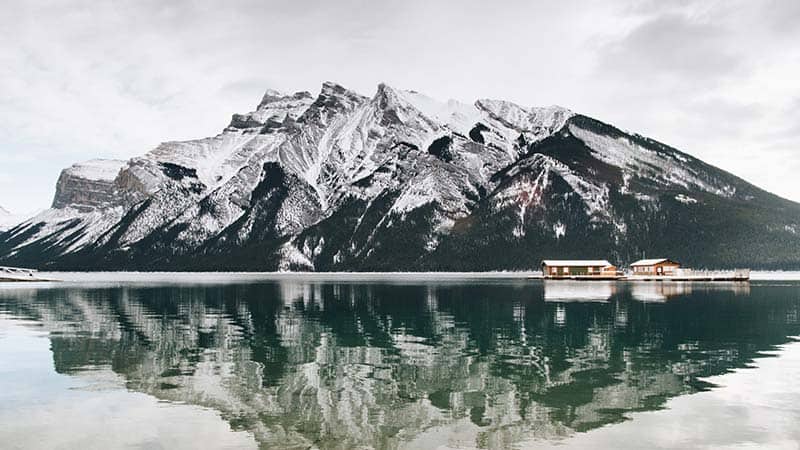 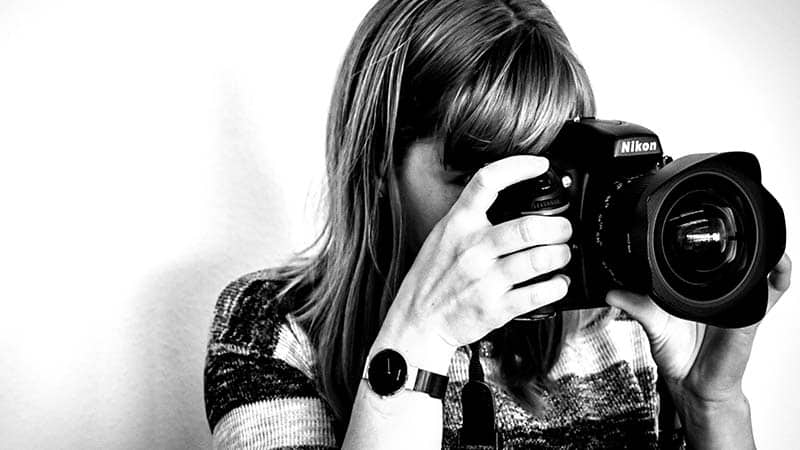 Learn from the Pros, talented photo and design enthusiasts who have excellent PaintShop Pro skills and a willingness to help others improve their skills.
Learn more 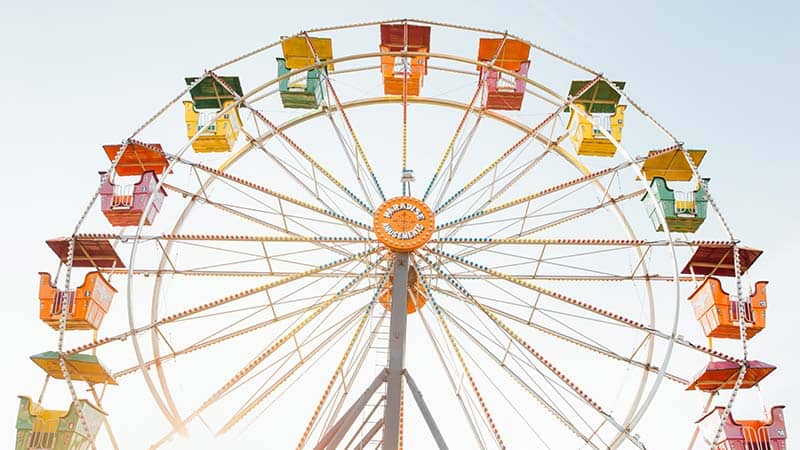 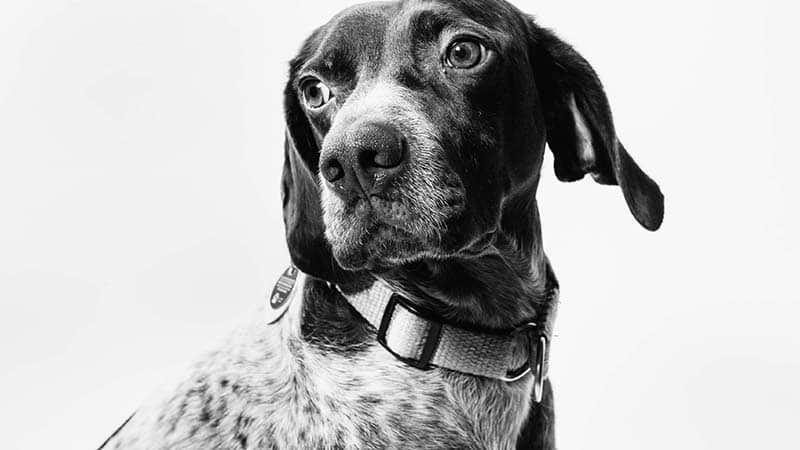 In-depth written tutorials help you understand key photo editing concepts in and out of PaintShop Pro.

Get all of the old features you loved about Kai's Power Tools and a whole lot more when you upgrade to the latest version of PaintShop Pro.

Give PaintShop Pro a try today!